This document involves the development of a plan of action for reducing existing flood damages, minimising the potential for further problems in the future and providing mechanisms for flood emergency response management. The FRMP concluded three recommendations: 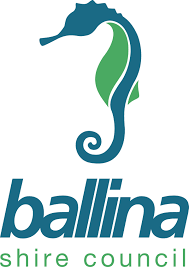 Ballina Shire Council is located in the Northern Rivers of the Far North Coast of New South Wales. It covers an area of 485 km² with a population of approximately 41,000 (2011...