Belongil Creek is approximately 3km long and has a catchment of around 30 square kilometres. The township of Byron Bay is situated toward the eastern boundary of the catchment with most of the development on higher ground. The transport of catchment runoff to the estuary is influenced by numerous man-made drains and infrastructure. These include the Union Drain, the Byron Bay town drain (or Butler Street Drain), the North Coast Railway line, Ewingsdale Road and numerous bridges and culverts.

Four climate change scenarios were examined during the course of this study: 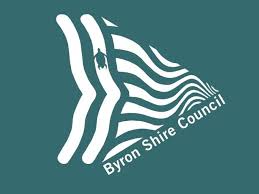 Byron Shire is located on the Far North Coast of NSW and shares its boundaries with the Tweed, Lismore and Ballina Local Government Areas (LGAs). Brisbane is approximately 200...